Despite its name, the Rock and Roll Hall of Fame has inducted several musicians that are not exclusively tied to the genre. Rappers such as Run-D.M.C. and the rap-rock act Beastie Boys to name a few, with Compton group N.W.A. to be added next year.

As such, it appears the Rock and Roll Hall of Fame is finally embracing electronic music. Kraftwerk, widely considered pioneers in the field of electronic music, are nominated once again, while Depeche Mode with their synthpop electronic sound have been nominated for the fist time.

A lot of electronic artists have given their time and talent to the genre. Even though mostly riddled with male artists, the genre has also known pioneers such as Suzanne Ciani, who has acquired a somewhat legendary status within electronic music circles.

There are many more talented DJs from the past who have promoted electronic music, while even big names from other genres have clearly benefitted from it. There is an almost innumerable quantity of pop songs that have used electronic sounds, and it can also be said that pop icons like Madonna and Tina Turner owe a lot to the genre. 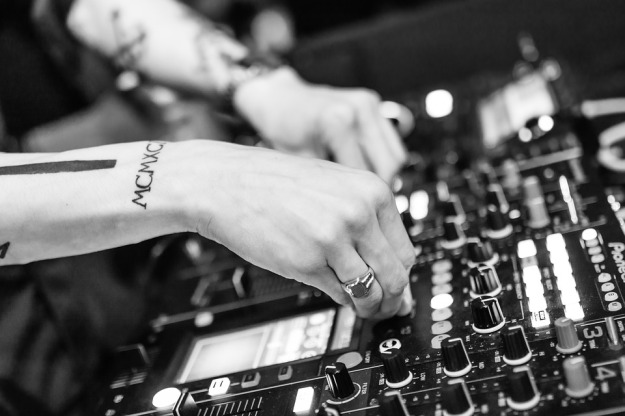 Furthermore, electronic music has been around for decades. Its importance has also impacted other industries too, most notable movies. This year saw the release of various titles that display the use of electronic music, which shows how the genre is blended into visual mediums. Additionally, electronic music is also evident in video games and, as shown in this infographic about music and games, the sounds produced by electronic machines help keep players engaged and liven up the gaming experience. This means that not only is electronic music a purely auditory aspect, it also contributes towards heightening the stimulation of feelings and emotions.

Considering, thus, electronic music’s various redeeming qualities, it wouldn’t be out of place to see artists who have dedicated themselves to the genre be acknowledged by award-giving bodies like the Rock and Roll Hall of Fame. Following the inclusion of other genres in the past, it could well open it up to electronic music this time around.